Alex, Max, and Justin attempt to get a spellbook from Jerry by levitating it out of his pocket, but he catches it. Jerry is shown to still have his powers since he never gave them up to marry Theresa. Jerry has a more carefree attitude with magic due to this change. Justin asks him "hypothetically" what would happen if a wizard wished that their parents never met. Jerry explains how they would gradually forget their past, and then disappear forever. He says it would take a miracle to fix it, whereupon Justin mentions the Stone of Dreams (La Piedra de Los Sueños), which Jerry says would work too.

In trying to come up with a spell to fix everything, she turns to Justin for help. However, Justin has lost all his memory (despite the fact that he is older than Alex). In a rare moment of love and compassion, Alex tearfully tells him who she is and that she's his little sister. Alex tells him that even though they pick on each other, she looks up to him and is jealous of him and begs Justin not leave her here alone. Justin tells her that he'd never leave her and that even though he doesn't know her, he believes her, and wants to help, but he cannot and is sucked into the same vortex that Max was. Desperate, Alex tries to cast a reversal spell, but Jerry tells her it may be too late. 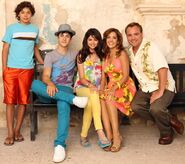 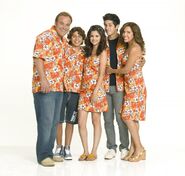 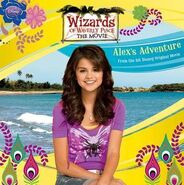 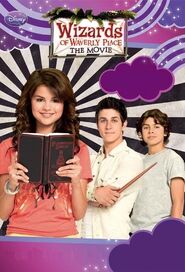 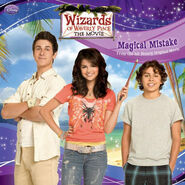 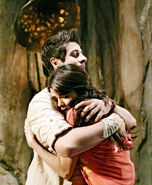 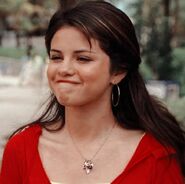 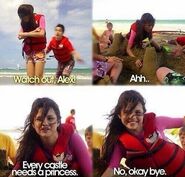 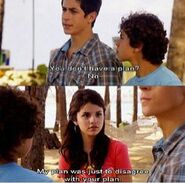 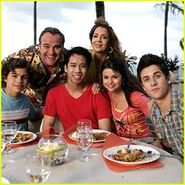 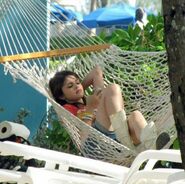 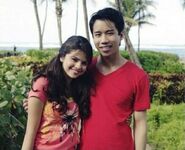 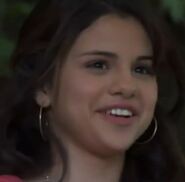 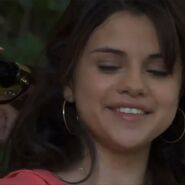 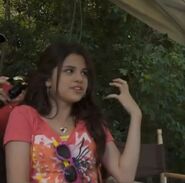 Retrieved from "https://wizardsofwaverlyplace.fandom.com/wiki/Wizards_of_Waverly_Place:_The_Movie?oldid=61719"
Community content is available under CC-BY-SA unless otherwise noted.