The topic of this page has a wikia of its own: Selena Gomez Wikia.

Gomez, an only child, was raised in Grand Prairie, Texas. Her father, Ricardo Gomez, is Mexican and her mother, Mandy Teefey, is half Italian. She was named after slain Tejano music singer Selena and has met her family. Her mother is a former stage actress. She auditioned for Barney and was on the show for 2 years. In the process, she met her BFF, Demi Lovato.

Her first role was on Barney & Friends as Gianna. Alongside her friend Demi Lovato who played Angela. During this time Selena and Demi became firm friends. Gomez was discovered by Disney in a nation wide talent search when she was 10 years old. After being discovered by Disney, in 2006, she appeared as Gwen in the second season of The Suite Life of Zack & Cody in the episode A Midsummer's Nightmare. Subsequently, she appeared in 2007 in the second season of Hannah Montana as Mikayla, a pop star who is a rival of Hannah Montana. A Suite Life spin-off, Arwin, was supposed to be the original Gomez vehicle, but was not picked up by Disney. She took part in another pilot before being cast in the lead role of Alex Russo on Wizards of Waverly Place, performing the theme song. The series premiered October 2007 on Disney Channel. She is co-starring as the main character Mary in Another Cinderella Story, a sequel to A Cinderella Story.

Gomez contributed a cover of the classic "Cruella de Vil" for the 101 Dalmatians platinum DVD and DisneyMania 6. In 2008, she was shown in the Jonas Brothers music video, "Burnin' Up".She signed an non-exclusive record deal with Hollywood Records just before her 16th birthday. She will be part of a band rather than a solo artist. She has recently recorded the signature song for Disneys new series "Shake It Up"

During an interview at "Target Presents Variety's Power of Youth", an event she had attended. Selena had stated "Music is another of my passions, I'm working on my first album for Hollywood Records. It'll be fun dance music, out next summer, and I'll be doing a national tour."

She is very picky when it comes it films. She had rejected a cast role in High School Musical 3: Senior Year. She wants to do something that is different, so that her fans won't get bored of her. Some of the different roles are: Another Cinderella Story, a dancing movie; Horton Hears a Who?, a cartoon; and Wizards of Waverly Place, a sitcom.She has also starred in Princess Protection Program along side Demi Lovato. 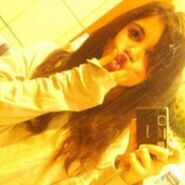 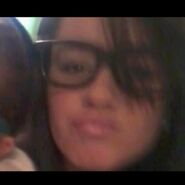 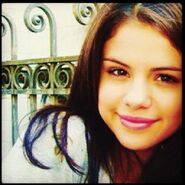 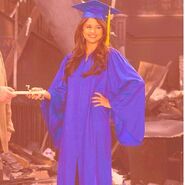 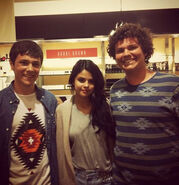 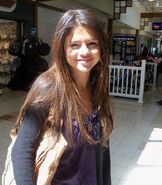 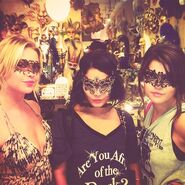 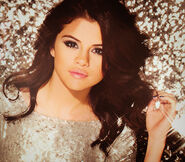 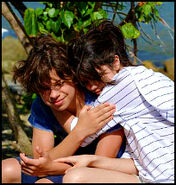 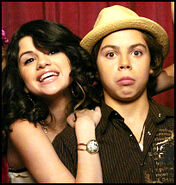 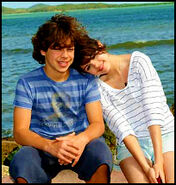 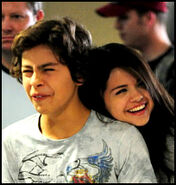 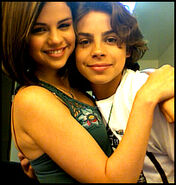 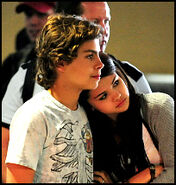 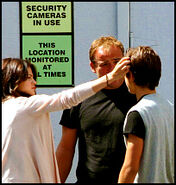 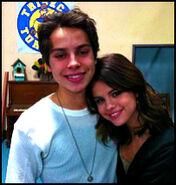 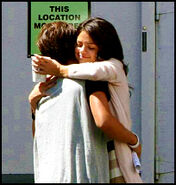